for teachers and students interested in participating in Biodanza groups

Biodance projects in the social field

of biodance in the social sphere

The Biodanza Academy is a project in collaboration with: 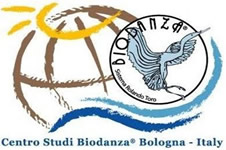 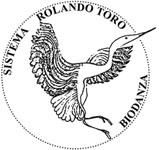 To share and deepen our knowledge of Biodanza together

L’accademia di Biodanza was formed in January 2016 with the aim of engaging in social action and giving students of the Biodanza SRT schools and teachers the possibility to practise leading groups. The Accademia started its activity with the training of eight groups with an average of about 130 users a week who practise Biodanza.

The groups participating in the project are part of a social solidarity initiative aimed at children, adolescents, adults, the elderly and the otherwise-abled carried out by the Centro Studi Biodanza ADD in San Lorenzo di Savena (BO) with a collaboration agreement with the Association Ramici Based in Città di Castello (PG).

The Accademia has become operative and has passed to the experimental phase pursuing the goal for which it was created. In this phase, the Accademia will welcome Biodanza teachers and students in the training phase who are interested in participating in Biodanza groups in order to deepen their knowledge and share the dynamics of the groups and the planning of the proposed work with the Accademia teachers.

Biodanza is a vital, joyful, creative and profound group activity that strengthens self-esteem and raises the degree of health.

Join existing groups from those on the map.
Wiev

• The Academy in the world

Find out how Biodanza is spread all over the world.
Wiev

The Academy also aims to raise funds to finance Biodanza projects in the social field.
Wiev

• Referents in the nations

Referents for the Biodanza Academy in the Netherlands, the United Kingdom and Brazil.
Wiev

For more information, how to participate and how to contribute.
Wiev

Biodanza is a common good, where everyone can participate and contribute in various ways, actively or by donating to support the structure and social projects.

If you have any doubts contact us
Join existing groups

Get closer to Biodanza or join existing groups.
Learn more

If you have a project that involves the use of Biodanza for a social purpose, we can evaluate it together and possibly find the economic coverage to implement it.
Learn more

Your help will go to support social projects that are proposed, approved and managed from time to time.
Donate now 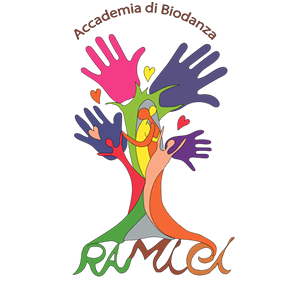